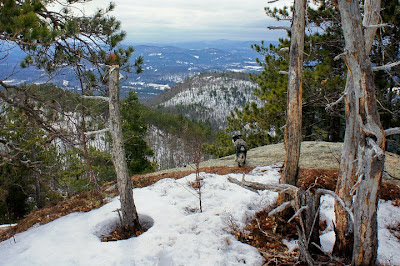 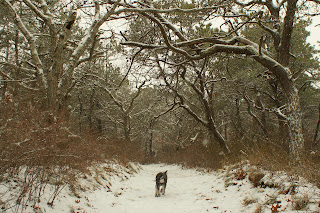 Perhaps our favorite sentence from Kristen's column is "Reading Following Atticus can feel like taking a long walk, or a series of walks, with a great storyteller."  But there's so much more to like about it.  See for yourself by reading the entire piece here.
at Thursday, February 02, 2012 4 comments: