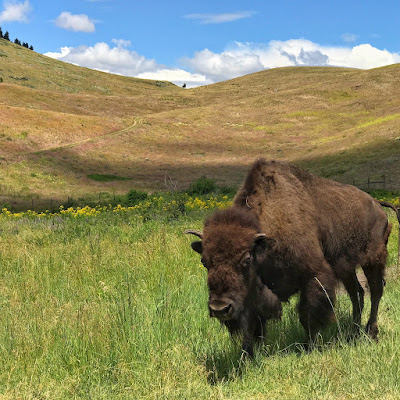 As I sit here writing tonight, I realize that the full scope of this adventure will not hit me until long after we are home. However, I still make it a point to give thanks and take quiet moments to reflect on our good fortune, especially compared to where we each were just over a year ago.
at Friday, June 30, 2017 21 comments: