Carl Jung and "The Holiness of Mountains" 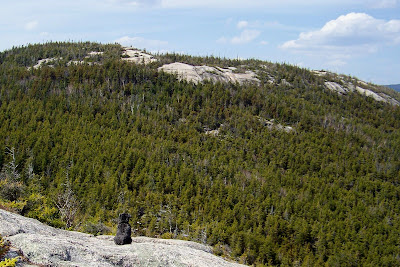 You write about the innocence of childhood how removing yourself from the distractions of urbanity and into the solitude of the backwoods of New Hampshire brings you closer to living your own life.

That reminds me of Schlesinger, who once said, We suffer today by too much pluribus and not enough unum.

Keep living for yourself (and for Atticus, of course) and be all you can be.