The Importance Of Preservation 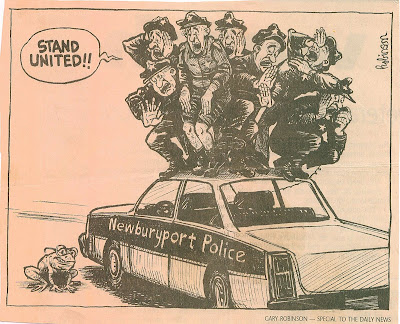 The kings of England formerly had their forests ’to hold the king’s game,’ for sport or food, sometimes destroying villages to create or extend them; and I think that they were impelled by a true instinct. Why should not we, who have renounced the king’s authority, have your national preserves, where no villages need be destroyed, in which the bear and the panther, and some even of the hunter race, may still exist, and not be ‘civilized off the face of the earth,’---our forests, not to hold the king’s game merely, but to hold and preserve the king himself also, the lord of creation,---not for idle sport or food, but for inspiration and our own true re-creation? or shall we, like villains, grub them all up, poaching on our own national domains?